Why On Earth Did You Go To Afghanistan? What Were You Doing There? 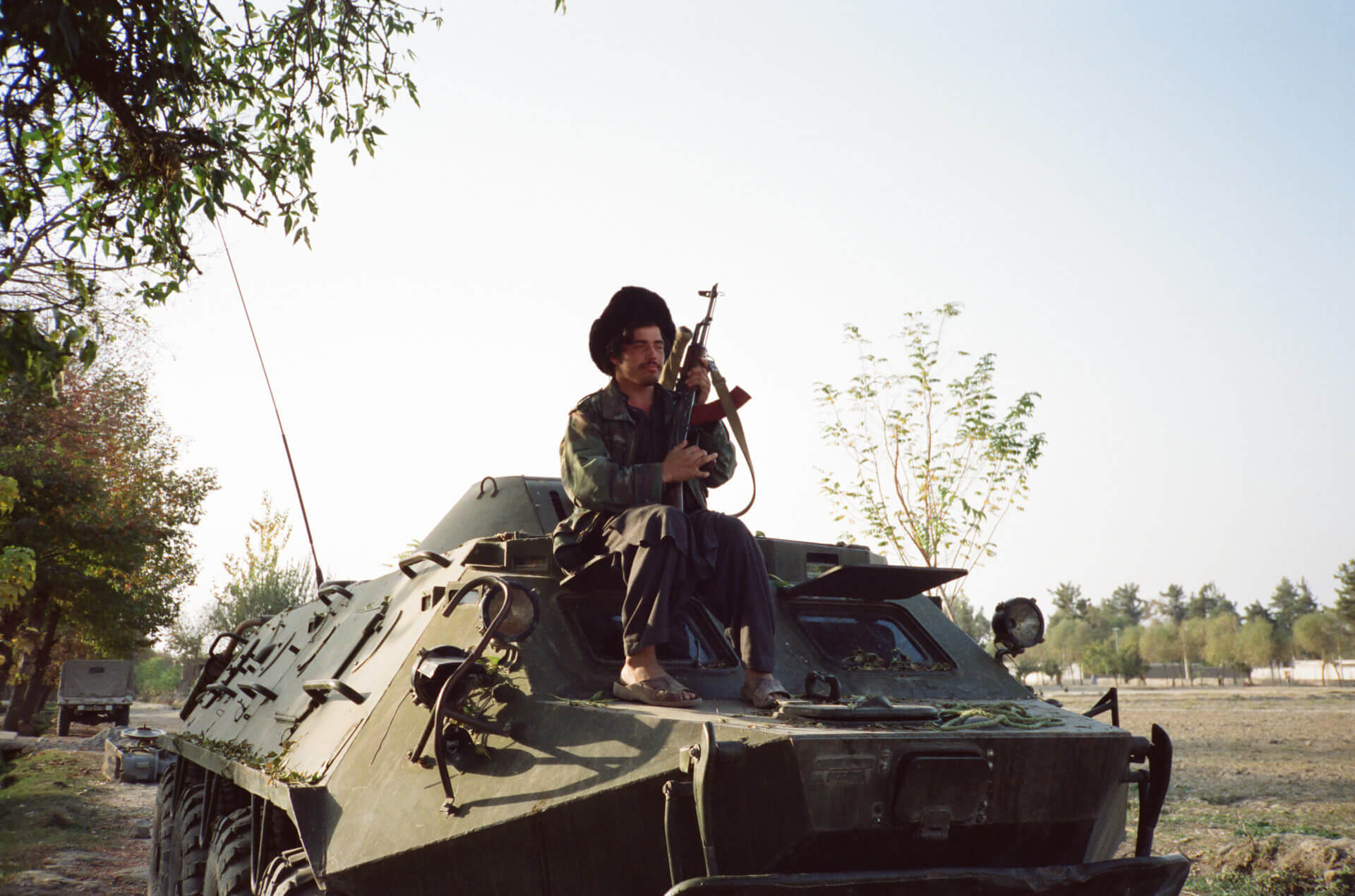 Chris Woolf here, author of “Bumbling Through the Hindu Kush: A Memoir of Fear and Kindness in Afghanistan” and I’m here to answer your questions about the book, myself, Afghanistan, or anything else.

Today’s question is from Chris in western Massachusetts, who connected with us via Facebook

“What the heck were you doing there? I mean there’s semester abroad, and then there’s what was I thinking?”

Well, I get into detail in the book, but I agree: there are better places for a vacation!

The short answer is that I was curious, but more importantly, I thought it would be good for my career.

I had clawed my way into the newsroom of the BBC World Service in London. And the life of a foreign correspondent seemed to be a natural next step.

But I had no real idea what was involved.

Anyway, to cut a long story short, my BBC buddy had got the job of Kabul correspondent, and he invited me to visit.

That was the main pull – to see if I liked the life of being a reporter overseas.  But I had also grown up with a boyhood fascination with war. I also grew up in the UK just as the old empire was coming to an end, and so I was fascinated by how Afghanistan had defied the British empire, not once but three times.  Now history appeared to be repeating itself with the communist invasion.

So there were these three things: I would catch up with my buddy; I’d see if I liked the life of a foreign correspondent; and it would pique my curiosity to see Afghanistan.

Now, I must be clear, I did not expect to do anything or go anywhere particularly dangerous. I had asked if we could see more of the country besides the capital, Kabul, thinking we’d fly from one safely held government city to another. But no! We hitched a ride with an aid convoy and bumbled straight into the war…

Anyway, that’s for another time