What’s The Meaning of “Hindu Kush”? 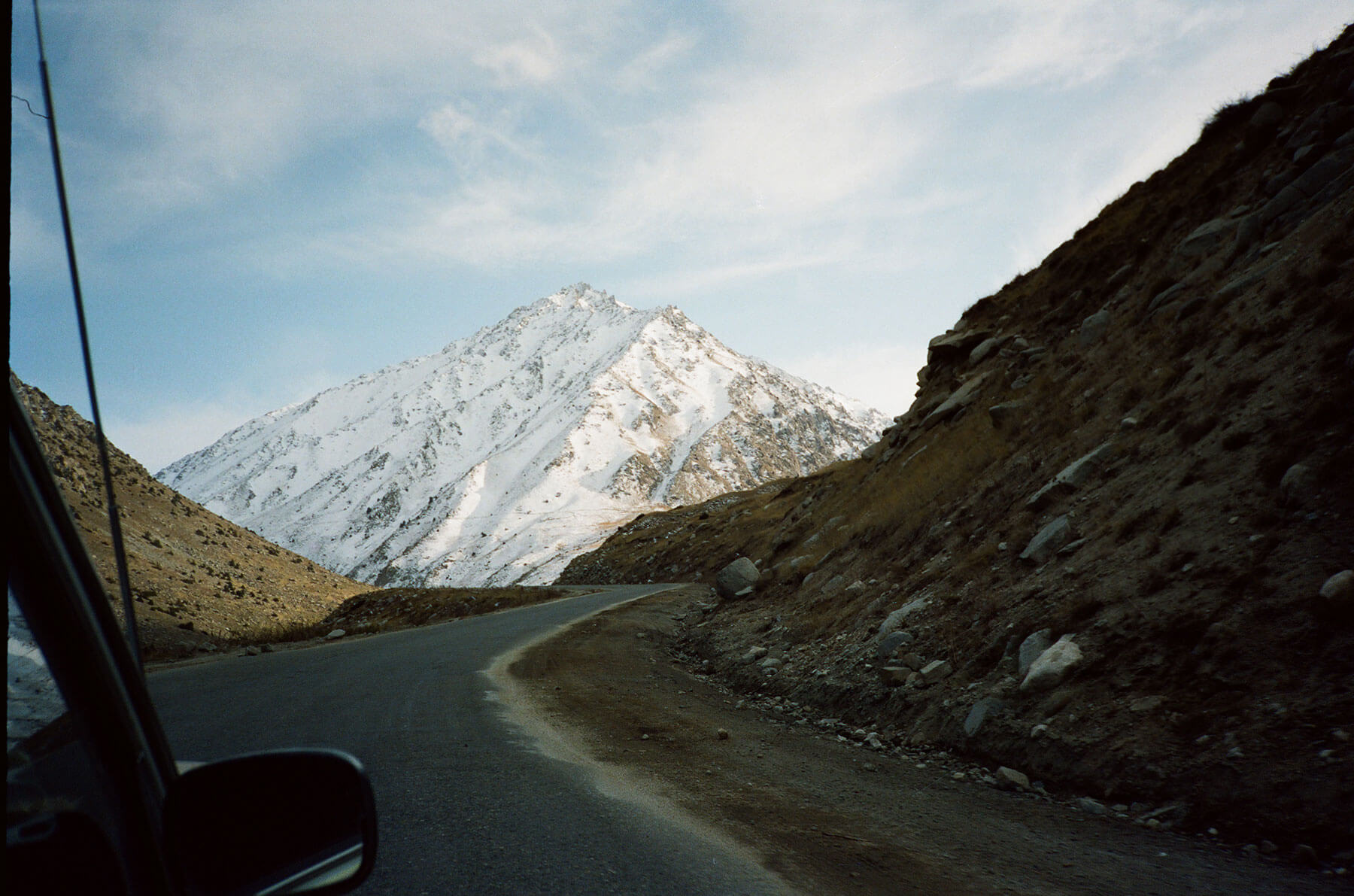 Today’s question is from Gill who lives near London, England. She wants to know: what’s the meaning of “Hindu Kush,” which you mention in the title?

The name Hindu Kush literally translates as “Killer of Indians”. Legend has it that any Indians who come this way will freeze to death.  It’s not true, but it gives you a sense of how these mountains are respected and feared.

The Hindu Kush mountains are very tall, over 20,000 feet in many places, and extremely rugged – they’re an extension of the Himalaya mountains in India and Nepal. The mountains basically form the spine of Afghanistan, cutting the country almost in two, north and south.

There are only a handful of passes through the Hindu Kush; fewer still that are accessible to vehicles. So these passes have become natural strategic choke-holds for commerce and military forces. The most famous is the Salang Valley – the scene of much fighting during the Soviet occupation.

Winter closes most of the passes. And when I was up north, there were moments when we were behind rebel lines when we thought we’d be stuck there, in central Asia, for the entire winter!  Not much fun, I can assure you.

The Hindu Kush mountains also help make Afghanistan difficult to govern. They reinforce local loyalties and ethnic differences, by keeping rural regions relatively isolated from each other.  The mountains also make it easy for rebels to hide out.

So to re-cap, the name Hindu Kush is symbolic of Afghanistan, a literary synonym for the country, to some extent.