Why Are The Taliban So Feared? 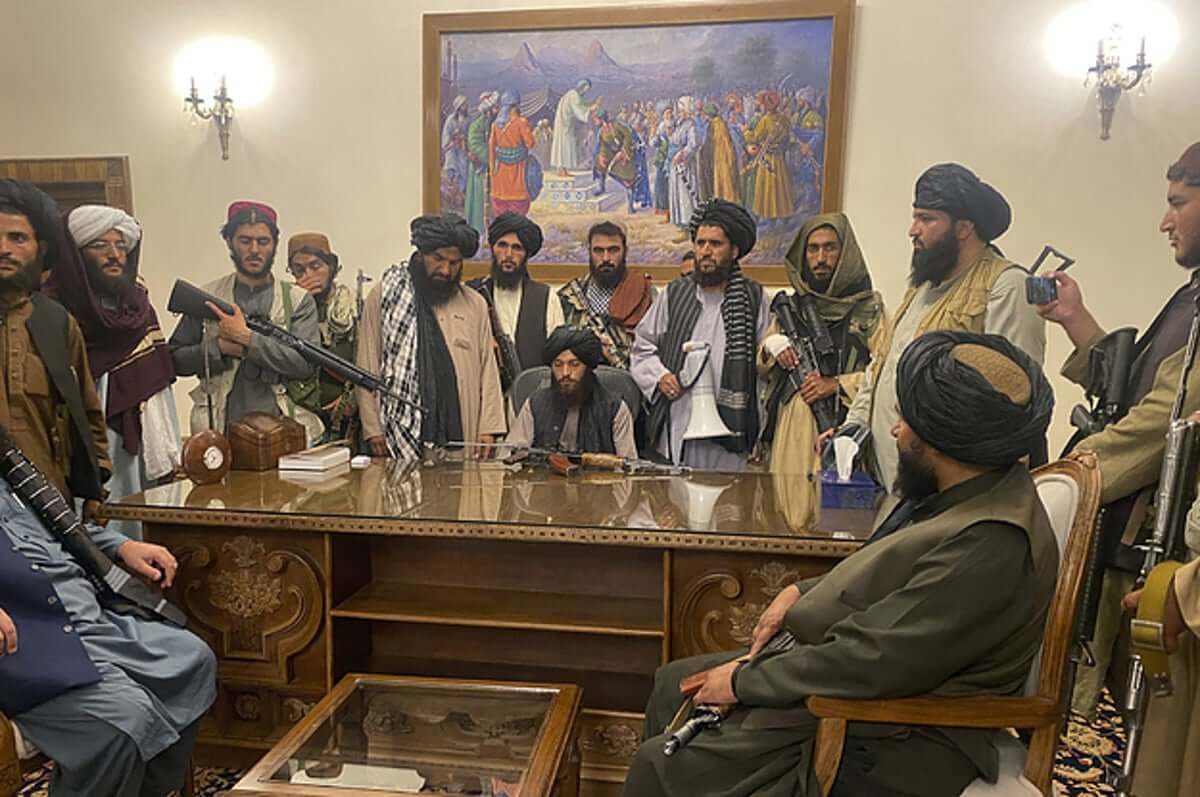 The Taliban are back. Twenty years after being chased out, the Islamic extremist movement is back in charge of Afghanistan.

Many, perhaps most, Afghans are terrified.

I’m CW author of BTHK-AMOFAKIA. I was there as a BBC reporter long ago.

Several Afghans have died trying to flee the Taliban. Others have taken their own lives. As I speak, hundreds of thousands are in hiding.

Why are the Taliban so feared?  Why are people so desperate, they would cling to an airplane’s wheel, rather than try living under the new regime?

Most Afghans are too young to remember Taliban rule prior to 2001. But older Afghans were traumatized by being forced to go to sports stadiums and watching alleged thieves lose their hands, and alleged murderers lose their heads. Adulterers would be stoned to death by a dump truck of gravel.

Music was banned. My friend was imprisoned and tortured for humming the theme song to the movie, Titanic.

Women were forbidden from working. They could only leave their homes accompanied by men, and then they had to be covered head to foot in a burqa.  My friend’s mother was whipped for lifting her veil simply to read the price in a store.

Images of all kinds were also banned. My friend recounts watching his parents tearfully burning their wedding photos as the Taliban were searching their property.

Any dissent, real or imagined, was punished with imprisonment, torture, even death.

All this in the name of religion.

Many Afghans found the Taliban’s intolerance and severity repulsive, alien and un-Islamic.  They now fear a return to those days.

The Taliban has not mellowed much over the last two decades. Since 2010, they have pursued a policy of targeted assassination of anyone associated with the government or the west, and their families. I met one such man, Muhmmad Omar, before he was killed, for trying to serve his people.

Omar was once a Mujahid, a war hero, from the fight against the Soviet Union.

The new Taliban rulers have said they want a new inclusive Islamic Emirate. They’re saying a lot of the right things. The worst fears of Khmer-Rouge style killing fields have not come to pass. But it’s unclear if the Talib leaders are sincere, or just buying time to consolidate power. What is clear, is that the leaders cannot control their supporters. There are already reports of house-to-house searches, robberies, murders and disappearances, rapes and forced marriages.

That’s why so many Afghans are fleeing for their lives.

A Fort of Nine Towers, by Qais Akbar Omar

Who are the Taliban?

Amid violent reprisals, Afghans fear the Taliban’s ‘amnesty’ was empty

“You Have No Right to Complain” – Education, Social Restrictions, and Justice in Taliban-Held Afghanistan. Human Rights Watch report. 30th June 2020.

The Taliban has retaken control of Afghanistan. Here’s what that looked like last time.

Report on the Taliban’s War Against Women.

Released by the US State Department’s Bureau of Democracy, Human Rights and Labor. 17th Nov 2001

Explainer: The Taliban and Islamic law in Afghanistan

The Taliban has assured women of their rights ‘within Islamic law’, but what it means remains ambiguous. By Arwa Ibrahim, Al-Jazeera. 23rd Aug 2021