My Take on The Collapse of The Government In Afghanistan. 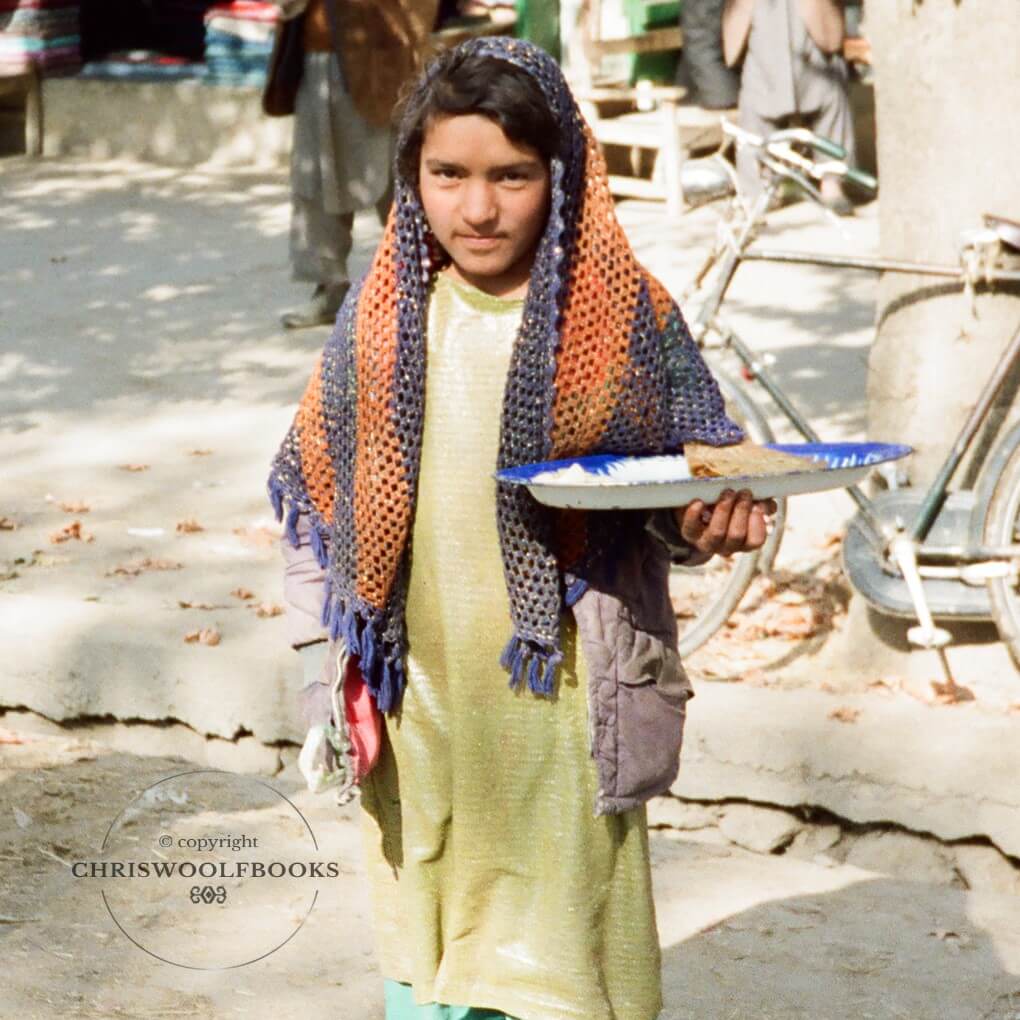 If you’re curious about my take on the catastrophe unfolding in Afghanistan, here are the Cliff-Notes: The decision to withdraw was long overdue. But the manner in which it has been executed is a shameful disgrace. It did not need to be this way. The US military footprint has been insignificant since 2014. (It’s not a problem with Afghan courage either – Afghans have been dying by the tens of thousand every year to fight the Talibs, who are almost universally reviled.) Afghans had the resources at the start of the campaign in April to contain the predictable Taliban offensive. The defeat is largely psychological. The US made it plain that it had no confidence in the Kabul govt, destroying its Izzat, or prestige, and leaving ordinary Afghan soldiers feeling abandoned. So why die for a hopeless cause? Prestige and momentum have been the decisive factors in the Afghan campaigns of 2001, 1992, 1881, 1841. I’m ashamed the US gov’t failed to appreciate this, or worse, that they understood this and failed to act to maintain confidence in Kabul. Now the friends I left behind must face a new wave of religious lunacy, murder, rape and robbery.